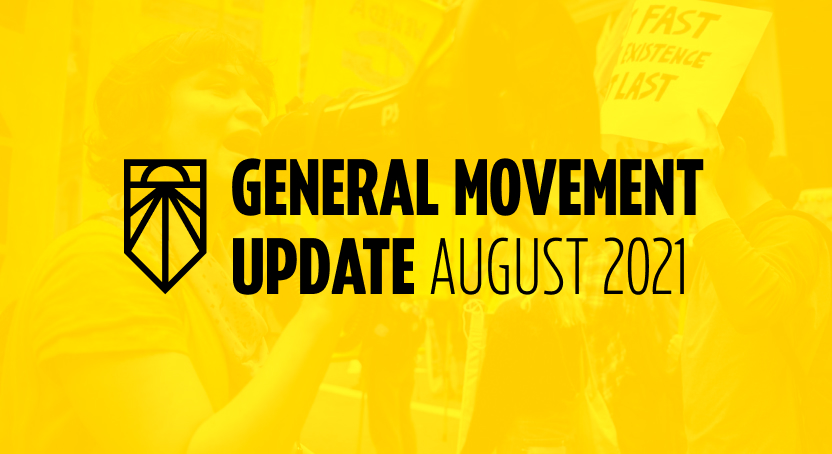 This first call went really well, and for those who couldn’t make it, we wanted to recap some of the highlights and updates that were shared. Below you can find recaps on:

Four years ago we came together, an imperfect group of young people who saw that those with the power to avert the climate crisis from destroying our futures were asleep at the wheel, while a generation of young people were viewed as powerless to stop it. That’s what we set out to change, by building a generational understanding of climate change, a generational identity as agitators, and a generational movement that escalated increasingly disruptive protests until those in power had no choice but to act to avert this crisis.

That movement today is simultaneously far beyond our wildest expectations, and nowhere near the reach necessary to protect all of our futures. We could not have imagined how quickly our movement would grow, and in that, we also underestimated the safeguards necessary to ensure that it grew safely, equitably, and without replicating the same marginalizations of our broader society.

While we set out to avoid the many failings of the mainstream climate movement, we have not yet succeeded in completely rejecting the paradigms that have kept working class, Black and Indigenous organizers from finding more of a home in the mainstream climate movement. The reasons for that are many and varied, but ultimately, they don’t matter. Accountability and action do.

Over the course of the last few years, and especially over the last several months after a long, hard fought 2020 election, Sunrise has deeply and wholeheartedly engaged with critiques on how we’ve struggled to build a truly multiracial, cross-class, democratic movement rooted in collective liberation. Beyond listening, we’ve continued to work to fight racialized harm that has shown up in our movement and build out processes to reckon and rectify our past. Staff and movement spaces have formed to heal, process, hold each other accountable, work toward processing and implementing a set of demands made by Black Sunrise volunteers and staff, and rebuild and continue to transform the movement we know is worth fighting for. The work is underway, and there is still much work to do. We’ve never claimed to have it all figured out, and we are swimming upstream in a society that is deeply rooted in white supremacy, patriarchy, and capitalism.

We know that we are not alone in this struggle. Many movements and organizations are grappling with this, too.  We want to share some of the approaches we’ve been taking to encourage self-reflection, sharing and growth between different movements.  We want to be honest and transparent about our struggles so we can collectively do better.

Here’s a status update on our progress on meeting the demands laid out by the Black Sunrise Caucus.

When we launched in 2017, Sunrise was launched with a four year plan. We launched knowing that there was no possibility of climate action at the scale that the crisis required as long as Donald Trump held federal office, but also that we had an opportunity to change the way that our country thought about climate change and build a people powered movement.  It’s now been four years since launching, and we’ve accomplished a lot of what we set out to do. And in that time, we’ve learned a lot about what does and doesn’t work on the path of building a fiercely multiracial, cross-class mass movement.

Now, we’re coming up against new political and economic scenarios. What does it look like to operate under a Biden presidency? Or under a second term of Trump? What about organizing during the greatest economic recession we’ve seen in decades? How are we to meet the task of building a social movement under possible conditions of extended social isolation due to COVID19? In short, Sunrise up to this point was built for a political moment that no longer exists.

Because of that, the scope of frontloading is expansive, much broader than a traditional strategic planning process. With frontloading, we’re not only asking ourselves “what should our movement do next,” we’re asking ourselves; “In this moment, what is the movement that is required? And what is the structure, the story, the strategy and the culture that will help us get there?”  Huge aspects of our movement could, and likely will, change as a result of this process.

Here are the key things you need to know about frontloading.

There are a few primary reasons we see to frontload. There are other reasons, but these are the core ones.

The work of the movement today is essential to our future success. These are not separate pieces of work, but inherently interlinked.

What timeline are we operating on?

How has the movement been consulted and informed throughout this process? 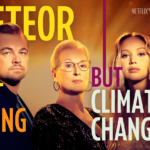 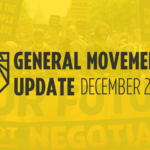 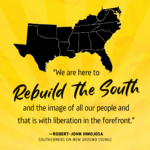