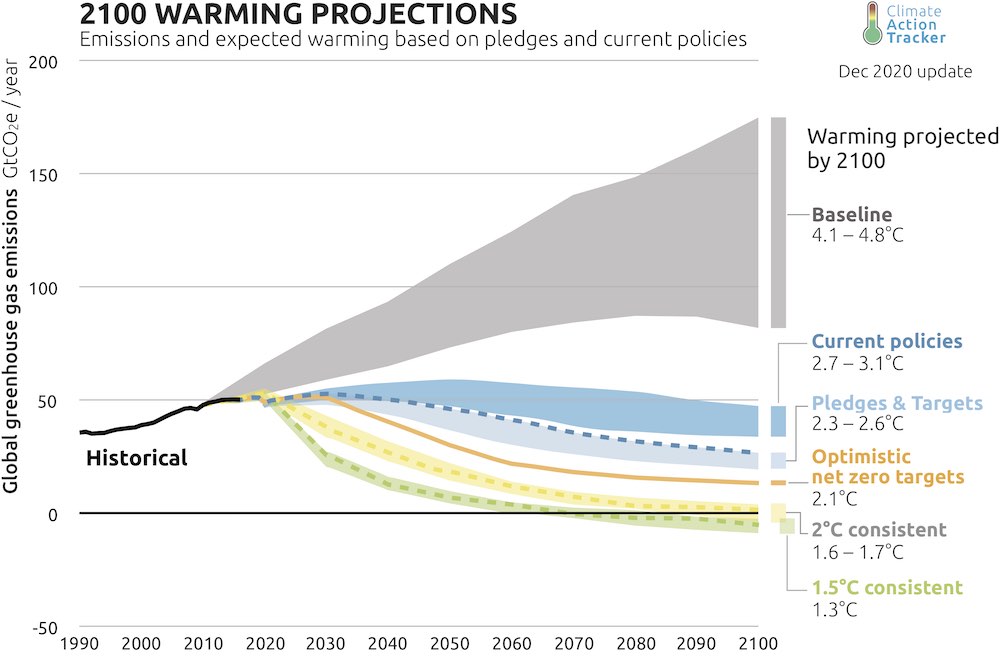 As today marks the first day of President Biden’s climate summit, Sunrise Movement Political Director, Evan Weber, released the following statement, calling on Biden to be a climate leader at home and commit to reducing U.S. emissions even further:

“Biden must realize that he can only become the international climate leader he wants to be when he begins to scale the bold and vital climate actions we must take here at home. The only way to get the rest of the world to take climate action to the degree we need is if the United States – the richest country in the world and the biggest historical polluter – does our fair share first. Until we deliver on that, efforts at climate diplomacy will inevitably fall short. While many will applaud the President’s commitment to cut U.S. emissions by at least half by 2030, we have a responsibility to tell the truth: it is nowhere near enough. The science is clear – if the US does not achieve much, much more by the end of this decade, it will be a death sentence for our generation and the billions of people at the frontlines of the climate crisis in the US and abroad.

“The landmark 2018 IPCC report gave a directive that in order to have even a 50% shot of staying under 1.5 degrees Celsius of warming to avoid the worst of the climate crisis, we must half global emissions by 2030. If the US — the country with the most historical responsibility and greatest economic capacity — only halves our own emissions by then, we are doomed. We must do much more, as quickly as we can. A new report outlines that in order to truly meet our global historic responsibility, we’d have to reduce global emissions by the equivalent of 195% of 2005 US levels. That’s why this economic mobilization cannot stop at our borders.

“As Biden nears the end of his first 100 days, he must uphold the climate mandate he was elected on, by both directing international finance to support a just and accelerated transition to renewable energy abroad and delivering a groundbreaking jobs and infrastructure package to put people to work decarbonizing every sector of our economy, including electricity, transportation, buildings, manufacturing, and agriculture, in the next decade.”

This comes just days after climate champions Senator Ed Markey and Representative Alexandria Ocasio-Cortez reintroduced the Green New Deal, alongside a suite of climate bills, including the Civilian Climate Corps for Jobs and Justice Act, which would set the U.S. on track to achieve this transformation and halt the climate crisis.