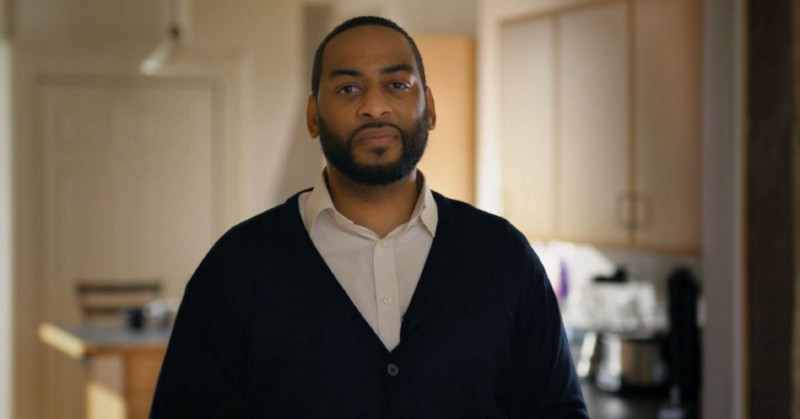 Bowling Green, KY — This morning, as tens of thousands of youth across the country geared up to strike for the climate, Sunrise Movement announced their plan to endorse Kentucky State Representative Charles Booker if he were to pursue a Senate run against Majority Leader Mitch McConnell. Sunrise followed the announcement — which was exchanged between the two parties over breakfast at a local diner — by inviting the Representative to join the Bowling Green hub in kicking off the statewide climate strike. Booker, who was elected the youngest black lawmaker in Kentucky in 2018, formed an exploratory committee last month. If officially to enter the race, Booker would run on a Green New Deal, Medicare for All, and a living wage.

“Booker embodies the type of bold leadership we need to defeat bought-out politicians like Mitch McConnell and bring in the decade of the Green New Deal in Washington,” Political Director of Sunrise Movement, Evan Weber, remarked. “Since February, when McConnell refused to face members from Sunrise Kentucky demanding a fair vote on the Green New Deal resolution, the Majority Leader has continued to protect the pockets of his corporate donors over the wellbeing of his constituents back in Kentucky. Going into the 2020 elections, we are proud to support a lifelong Kentuckian like Booker, who is committed to building a grassroots movement that tackles the real economic and environmental crises at home.”

As Senator, Booker would champion Green New Deal legislation that mobilizes every aspect of American society to move to 100% clean and renewable energy while creating millions of living wage jobs for anyone who needs one and ensures a just transition for both workers and frontline communities.

Recent polling suggests a popular demand for Green New Deal policies in the coal-producing state of Kentucky — with over two to one support for a transition to 100% renewables by 2050 as well as a just transition for coal miners, which would guarantee job training, stable housing, and a family-sustaining wage to those transitioning out of the coal industry.

“Voters in Kentucky are tired of both the Republican and Democratic establishments, and are looking for a candidate who will speak clearly about what’s wrong, who’s responsible, and how we can move forward together,” said Erin Bridges, 26, of Sunrise Kentucky. “Alongside Booker, we’re saying enough is enough. We won’t let a wealthy few in Washington and Wall Street continue to destroy our mountains, pollute our air and water, and depress our local economies. This campaign is about reclaiming the values we hold sacred in Kentucky and seeding a vision for the future that the whole of America can follow.”